Misconceptions and Abuse Against Men

Home » Misconceptions and Abuse Against Men

The issue of domestic violence is not exclusive to women and girls.  Research states that 1 in 4 men have experienced some form of physical violence by an intimate partner.

So, why don’t we hear about male victims as often as we do women?

Simply put, men are less likely to come forward about their abuse than women and a lot of that has to do with the gender norms that have been placed upon men.  Let’s look at some of the additional challenges men face when considering whether or not to seek help.

Make a Difference. Make a Donation

You Can Make a Difference 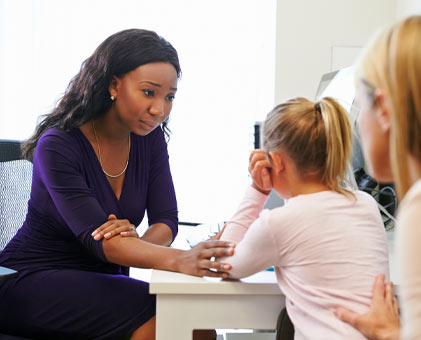 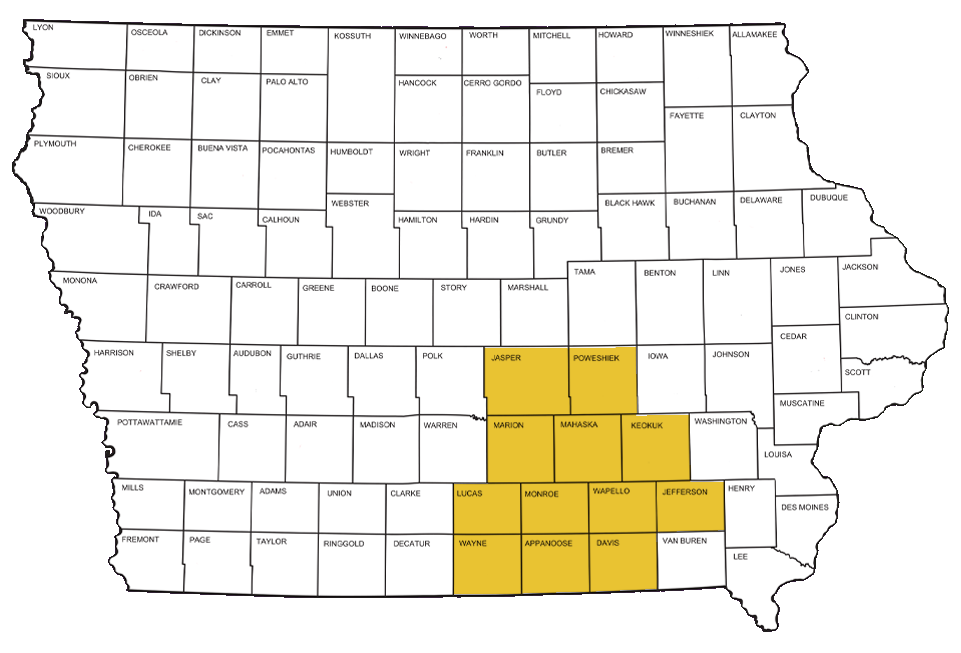 Help Us End Gender Based Violence

You CAN Make a Difference, GET INVOLVED!